There are more people suffering from slavery today than any other time in history. Even though slavery is illegal in today’s society, it is thriving by operating in secrecy. According to Global Estimates of Modern Slavery, there are more than 40 million people victimised by modern slavery.

What Is Modern Slavery:

Most modern slavery victims are under forced labour. Contrary to common belief that current slavery is mostly sexual exploitation, most modern slaves are actually working for established industries. In 2016, 25 million victims are forced to work under oppressive circumstances in agriculture, fishing, construction, manufacturing, mining, utilities and domestic work.

50% of slavery victims are under debt bondage. Debt bondage is when a labourer is tricked into working under unfavourable conditions with the pretense of paying off debt. Most if not all of their salary goes into paying off high-interest debt. They face coercion, violence and constant intimidation that leaving becomes difficult.

Slavery greatly oppresses women and children. 71% of the victims are mostly women and young girls. Overall, 1 in every 4 slavery victims are children involved in every type of slavery: from forced labour to sex trafficking. According to the ILO statistics, the youngest victim of forced marriage is 9 years old.

Slavery is doesn’t only happen in developing countries. Developed countries play a major role in present-day slavery practices. In 2014, profits from modern slavery in the EU region and other developed economies reached an estimated $46.9 billion USD which is much higher compared to Africa. It is also reported that more than 1.5 million people are forced to work in slavery-like conditions across Europe, North America, Japan and Australia.

Modern Slavery affects everyone. Even if you are not one of the victims, you are still affected by modern slavery. For businesses, this poses unfair competition from companies who reap profits from forced labour. Such unethical competitors can lower their prices dramatically making it hard to compete with them. On the flip side, being caught associated with suppliers that practice modern slavery will severely damage your company’s reputation. For governments, they lose valuable tax revenue that could have been used to improve education, healthcare, public transportation and other public services, all of which could have helped improve the lives of their citizens.

Slavery is a serious societal problem, but all hope is not lost. Join the fight against modern slavery through the help of AI technology.

With Robobai’s Anti Slavery Module, you can make sense of inconsistent and fragmented information that will help in identifying and reporting suppliers who practice modern slavery.

Through supply chain mapping and connecting customer data with credible global third-party source data, it is able to visualise risks by category, supplier and country.

Utilise AI to save lives and secure your business from slavery practices. 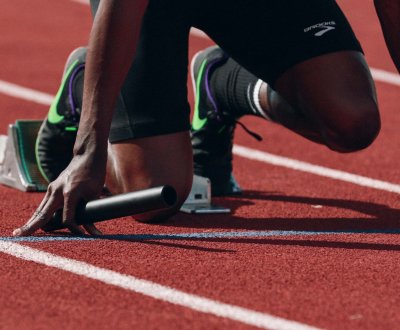 The Payment Times Reporting Scheme legislation is just around the corner. Are you compliance ready? 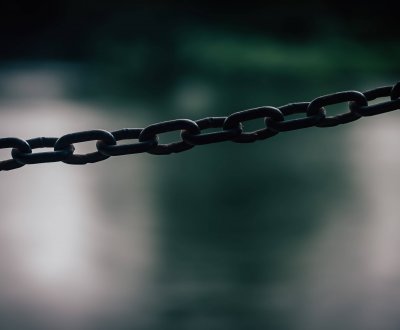 Amid a backdrop of global uncertainty, and a mounting focus on ESG,…
Continue reading 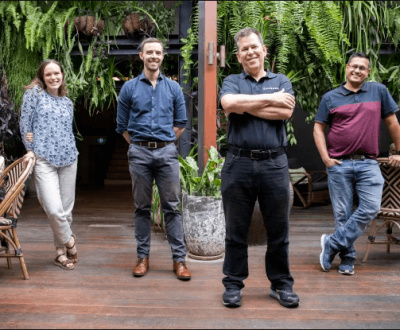 While there are other AI-driven procurement platforms claiming to save enterprises money,…
Continue reading 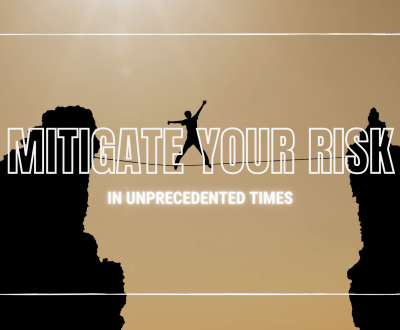 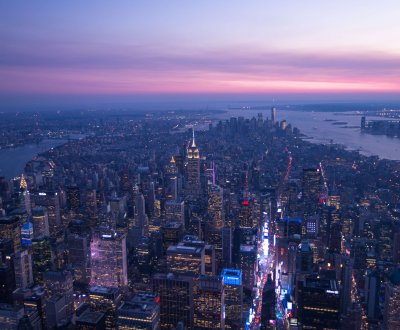 How to win in Procurement

Organizations can spend more than two thirds of revenue on procurement, so…
Continue reading 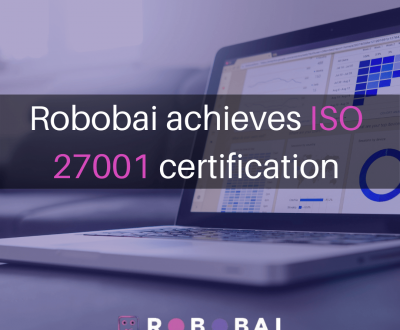 At Robobai, we take data protection seriously and we’re proud to announce that we…
Continue reading 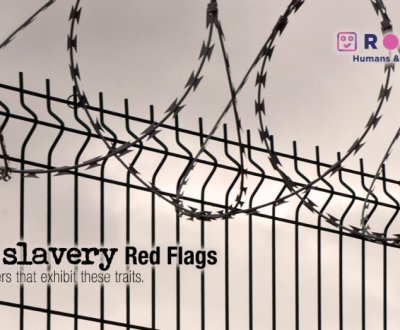 Avoid suppliers that exhibit these traits.  Modern slavery is thriving as it…
Continue reading
Prev. Post
All Posts
Next Post

Over $200 billion dollars of spend is currently being managed by Robobai.

Our AI Platform is always on. Stay up to date with the latest cost saving insights and any potential business risks buried in your supply chain. 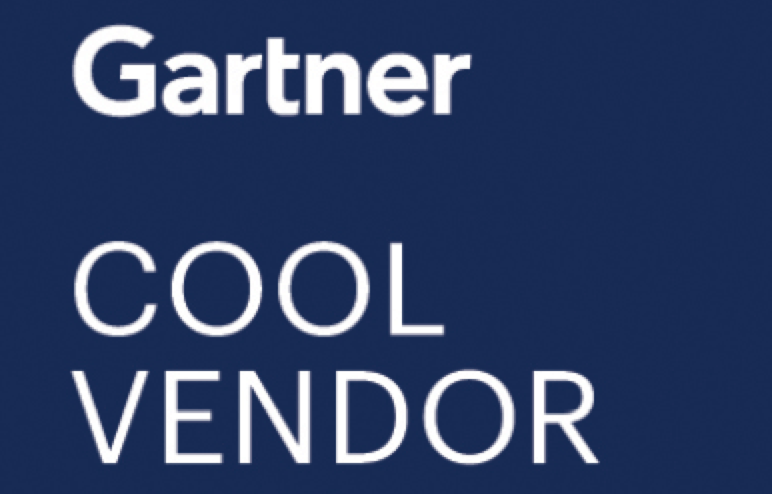 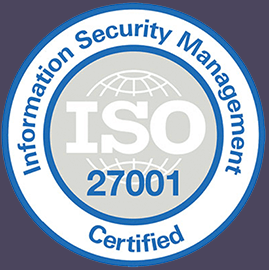